Bungalow style houses were one of the most popular types of homes in America in the twentieth century, and it’s no surprise that the popularity of this type of home continues to this day. The popularity of bungalows surged in the early 1900s when it was introduced into California. California was the perfect environment for the bungalow, which has some great heat reducing features that may have been due to its root in a warm climate such as India. The Californian bungalow became a hugely popular style of home, with a peculiar one and a half story design designed by Greene and Greene becoming particularly well known. In fact, this type of home was so popular that it become possible to order a set for putting one together via the postal service.

The popularity of the bungalow continued into the arts and crafts movement. Many of the different types of bungalow available today are actually descended from this movement. Bungalow style homes can sometimes be difficult for owners to identify, particularly when it comes to older homes. Bungalow homes typically are one story, and don’t contain stairs between levels. They tend to be a great choice for those who have impaired mobility, such as the physically disabled, or the elderly. However, bungalows are often quite an expensive type of purchase. This because they are a single story home, meaning that the same amount of land is required to build a much smaller home than a typical two story home. For example, the same amount of land, concrete base, and foundational support is required for a one story home than for a two story home, making the bungalow a low density and comparatively expensive home. However, the single story bungalow home does allow for improved privacy, although owners should be careful not to obscure their views. 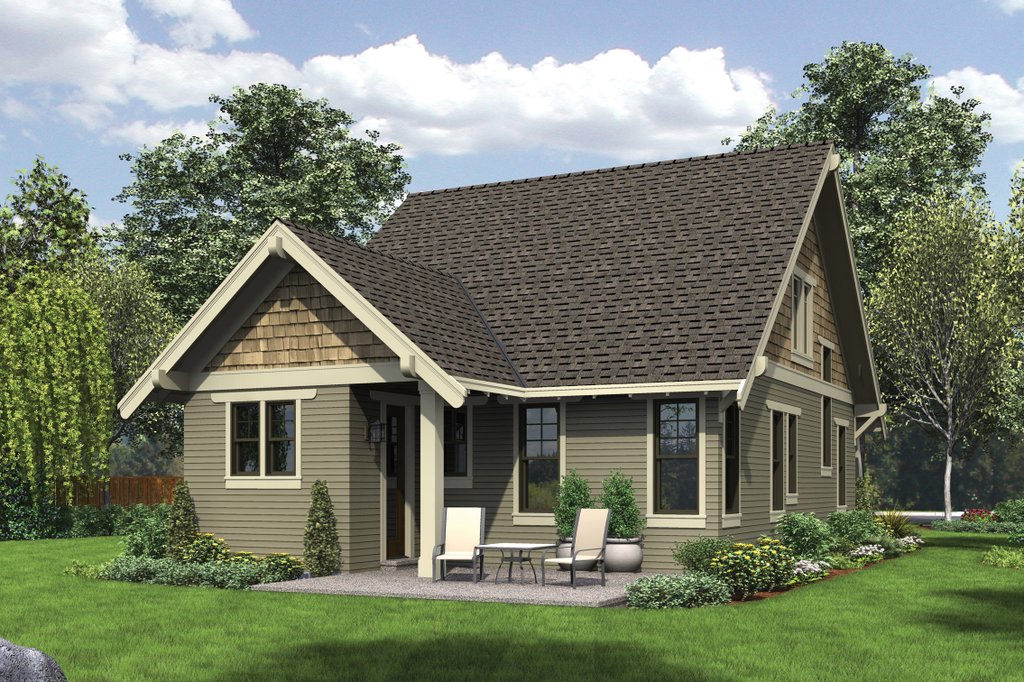 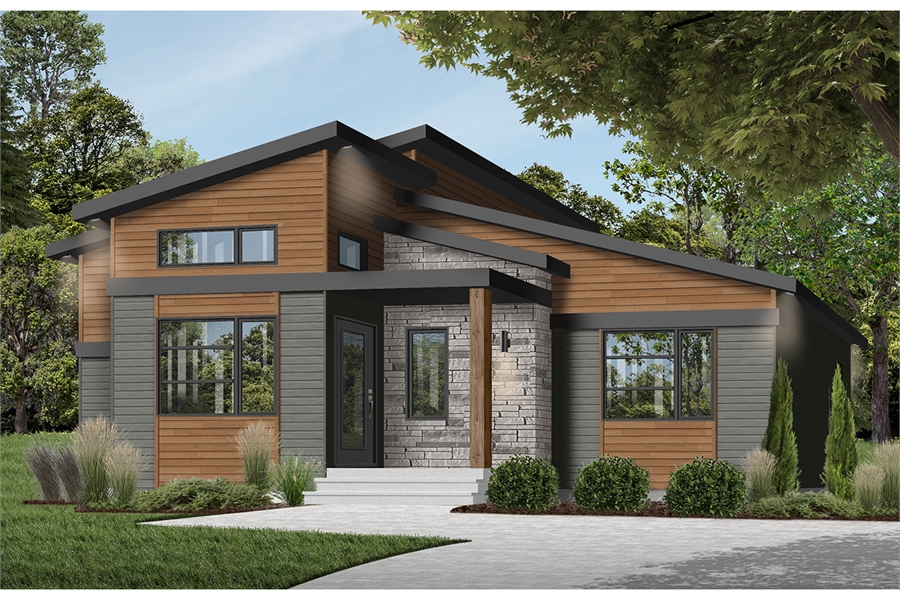 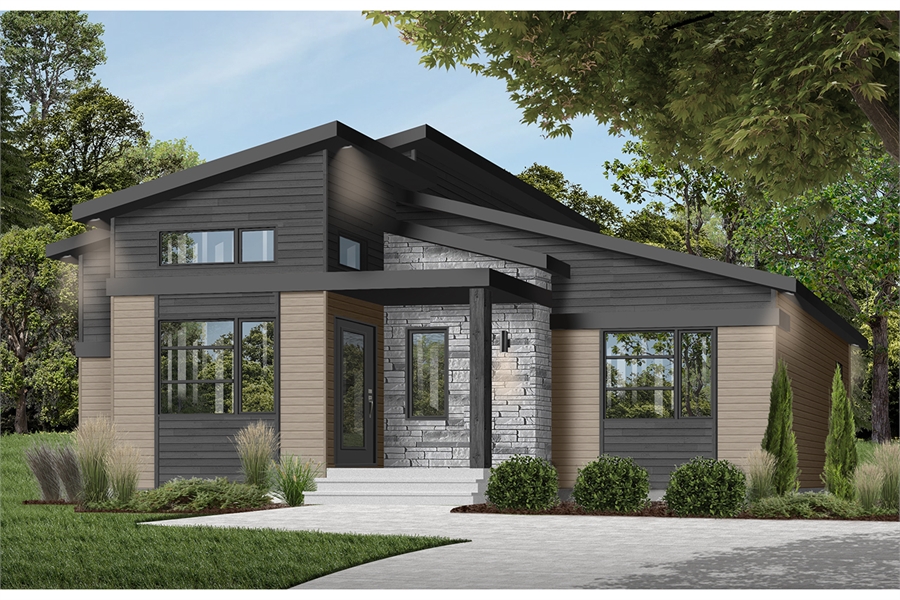